What Happened to films ?

Over the holidays we watched tons of old classic movies . Oliver Twist , The Titfield Thunderbolt , Kind Hearts and Coronets and tons more .

Meanwhile my five year old grandson is addicted to westerns the old black and white stagecoach and comedy indian variety . Carry on films have him glued to the screen . I asked him why he likes them so much and he said "because they have ugly people in them " It took me a while to figure out that one, then I realised what he meant. 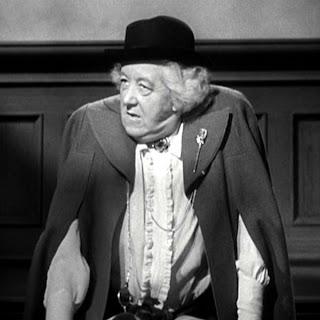 Back in the glory days of cinema people had facial expression , warts , scars. Men went bald and not every actress was a lollipop head , yes they were full of racial stereotypes but the baddie always came to a bad end so they were quite moral tales .


So even at 5 my grandson realises that he cant reach the realms of the beautiful people? that its all false and not reality . I think thats so sad,  that what we see everyday lowers peoples sense of themselves . That the younger generation doesnt realise that those on the screen fart , belch and scratch their bums just the same . Will a filler face ever become the norm? do you look at some of the actresses on screen with admiration or horror ?
Posted by kate steeper at 08:57