Once youve had sons you realise that yes men really cant help it , theyre just born that way . You know that gung ho crazy , lets see what happens attitude that any rational human would know was a bad idea .
It doesnt get better once you have a grandson , especially when they live with you , but at least if youve done one generation you get kind of blase . My poor daughters still at the total despair level...lol
So heres a couple of munchkin tales , that will follow him for the rest of his life . Munchkin and his regular henchmen , two other 5 year olds are playing on their bikes in the little close where we live . all of a sudden theres loads of high pitched squealing that isnt getting nearer to the house so must be something serious . on going outside i find they've collided with each other and his friend has squashed his naughty bits . theyre busy unravelling him and picking him up, one under each arm and theyre carrying him back to his granny next door but one , as he sobs and grabs the offending bits . As theyre staggering away ,munchkin chimes up " I told you that you'd hurt yourself if you didnt wear your cycle helmet"  Ive since questioned him and found out that he believes cycle helmets are magic and prevent any injury ? 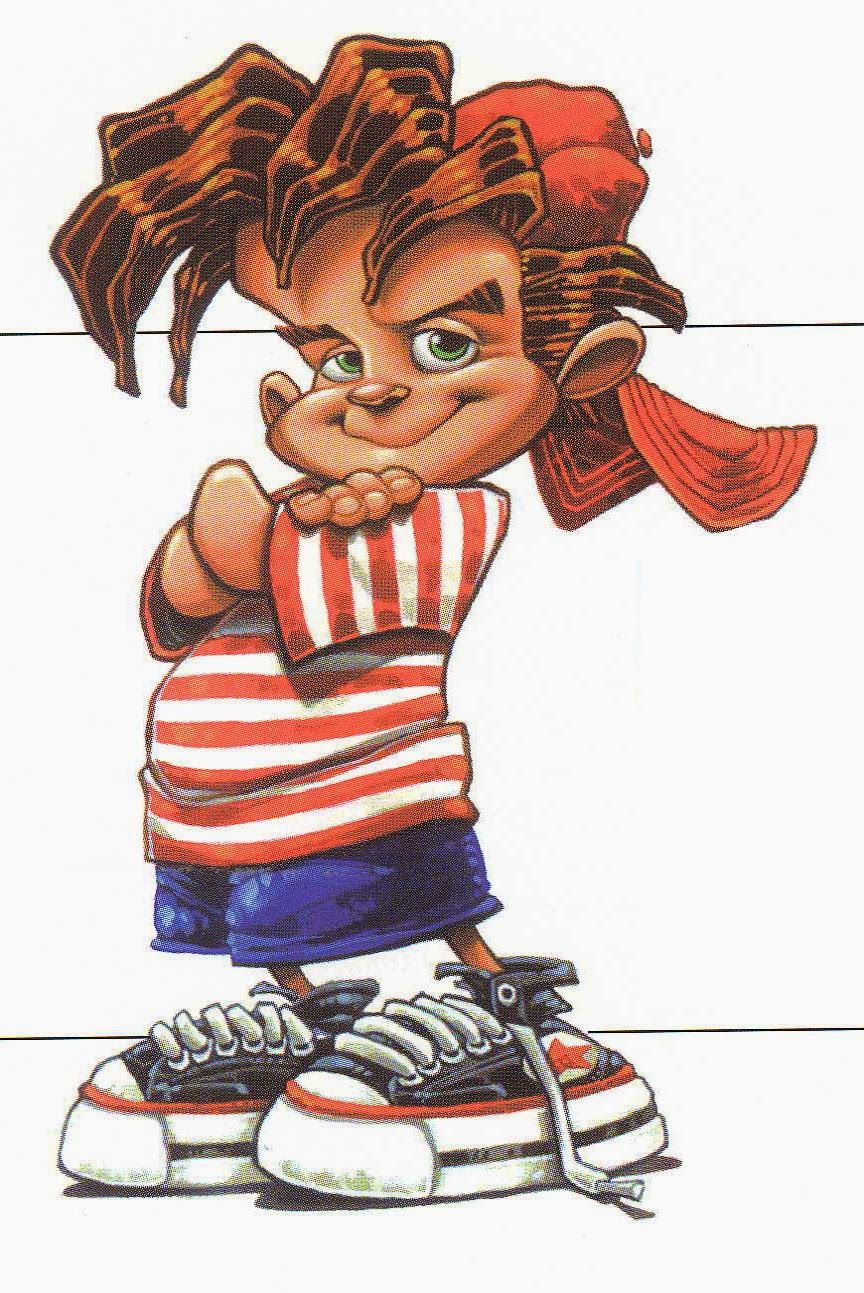 It gets worse , much worse.
A couple of days ago the munchkin started shouting for me to come and wipe his bottom after a poo, hes being doing this by himself for ages , plus he'd started spending hours up there .My daughter was thinking about taking him to the doctor .
Anyway , when she wasnt around I decided to investigate , on close inspection his bottom was bleeding a little , on even closer inspection his poo had something silver in it . Later that day i heard him say to his friend " Its true if you swallow it , it does come out of your bottom " On interrogation it seems they had been eating Meccano nuts , just to see if they came out the other end . I told my daughter and hes never going to hear the end of it . It was made even worse by her 20 year old brother chiming up with " Meccano nuts are nothing you should try a 4 block Lego brick"
MEN!!!!