Ive sat down today trying to dredge a few positives out of the current life situation ..lol
So here goes , me and Mr Bah Humbug get to spend a lot of time together , from help with toileting to getting dressed , to cutting up food . Hes now started forgetting where he is when hes driving , so i have to navigate , the doctor says hes fine to drive??
He hates every minute of it , so we bicker more . But it is just bickering and hes still my favourite cripple . 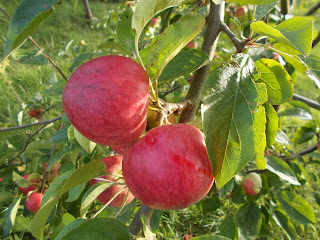 Our current financial situation appears to have frightened my son into getting a job , not much of a job hes doing something odd at the pig factory a couple of shifts this week , but its is first job since leaving college , hes deeply impressed at getting paid to sellotape boxes together and tread on Scotch Eggs . Nobody speaks English and the induction was held in Polish . Still it pays a few pounds more than his JSA and he wont have to do more unpaid work at Poundland . 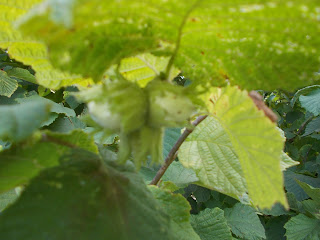 Charlie Chainsaw the neighbour , has been at it solidly for 2 days hes cut down every tree in his garden and logged them for firewood , hes also sawed my tree down without asking and logged that !! , pointless saying anything he never replies , just stares blankly and gets another tinny . Plus point however is that he took up the barbed wire at the bottom of his garden because its dangerous for his kid and I had to stuff hankies in my mouth , as it obviously hasnt occured to him that its there for a reason . We have meadow behind us and in it is a very large bull and his girlfriends , im sure he will enjoy the  visit from the furry beefburgers and also Bob the gun totting farmer who owns them . I may make a fortune on You Tube if I can film it .
So thats my little positives for today ...