Just One of Those Days

I thought i'd get a good days domestic servitude in today after the monsoon yesterday . Didnt sleep very well last night , daughter was out and she may be a 23 but I still worry ,so i was up 5 times to see if her car was here , what I didnt know was she'd parked behind the hedge ...doh

Started sticking windfalls through the juice extractor , only to realise i'd forgot to put a jug under the spout and it has gone down the gap between the worktop and the cooker and i cant move the cooker on my own ..grrrrrrr

Stuck yet more windfalls on to make rhubarb and apple jam , went out to hang washing , came back and it was burnt solid to the pan ..aaarrggghhh

Then thought i would start on the never ending yard chores , wood treating the swing bench and fence panels , this is where i miss Mr Bah Humbug the most , yard chores , most are just to heavy for me to manage without help and getting help from any of them is an impossibility . 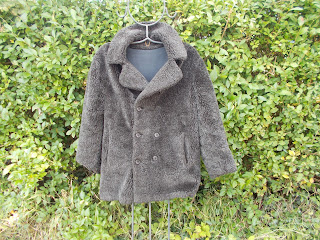 Went to fetch washing in and got stung by something on my neck , now full of Piriton but feel like crap. 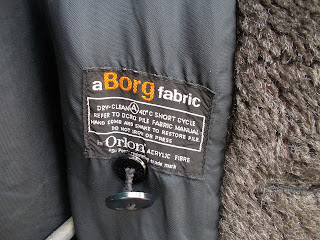 On almost a plus note found 1970s mens Astaka of London fake fur car coat at the car boot for a whole £3 , washed it in the washer it survived but the washer has eaten a button so thats another chore , dismantle the drain on the washer . It hasnt shrunk, so I will be warm this winter and the whole family will shake their heads and die of embarrassment .
Also found a couple of tiny homemade vintage dresses , bought for the fabric 10p and 25p 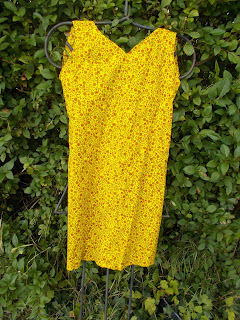 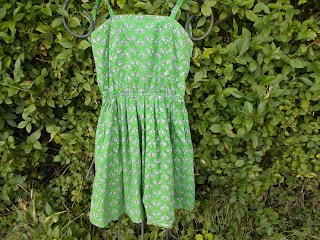