So im sat inside looking at the sun again till after tea ...lol ...then activity start till midnight , just got to weed burn the veg beds once the sun has moved to the front garden ,plus clean out a shed, on a plus note no grass to mow as its all dried up and died ...Question why arent weeds killed by the drought ?
I popped a few cheapy melon plants in that i got from the car boot sale for 20p , they are loving the heat and look quite promising , the sweetcorn is going mental and it almost looks like a garden , this is the munchkins food growing project this year he has beans and marrows as well , ive just been concentrating on garden destruction , no fixed plans just a trail of destruction based on what i can scrounge from skips and local fly tipping This afternoon its going to be process stuff for the freezer , daughter keeps buying fruit and veg but its that hot nobody is eating much , ive celery and carrots that will make stew packs for the winter . we did demolish loads of honey roast parsnips cold the other day they were 5p a bag in the Coop so i couldnt turn them down really , quiche for tea made from fridge leftovers , ive a sad pineapple that may be roasted as well , curry coleslaw and a rice variant of some description. Ive also started putting a few bread bags of mash variants into the freezer everybody's buying new potatoes at the moment so theyre cropping up under yellow label a lot . Just useful for a quick shepherds pie when i cant be bothered .
This weekend its the 1940s weekend at Woodhall Spa , it brings in thousands of tourists so we wont be going very far , its strange its the stuff nearest to you that you never visit isnt it . Mr suggested we should go, but the parking is £10 which isnt that bad and theres tons of stuff to see and do but  its miles away from where he wants to be, theres a shuttle bus but he wouldnt be able to get on or off  with ease . I wanted to go and visit an archeological dig in Lincoln that has an Open Day on Saturday so we might go their instead 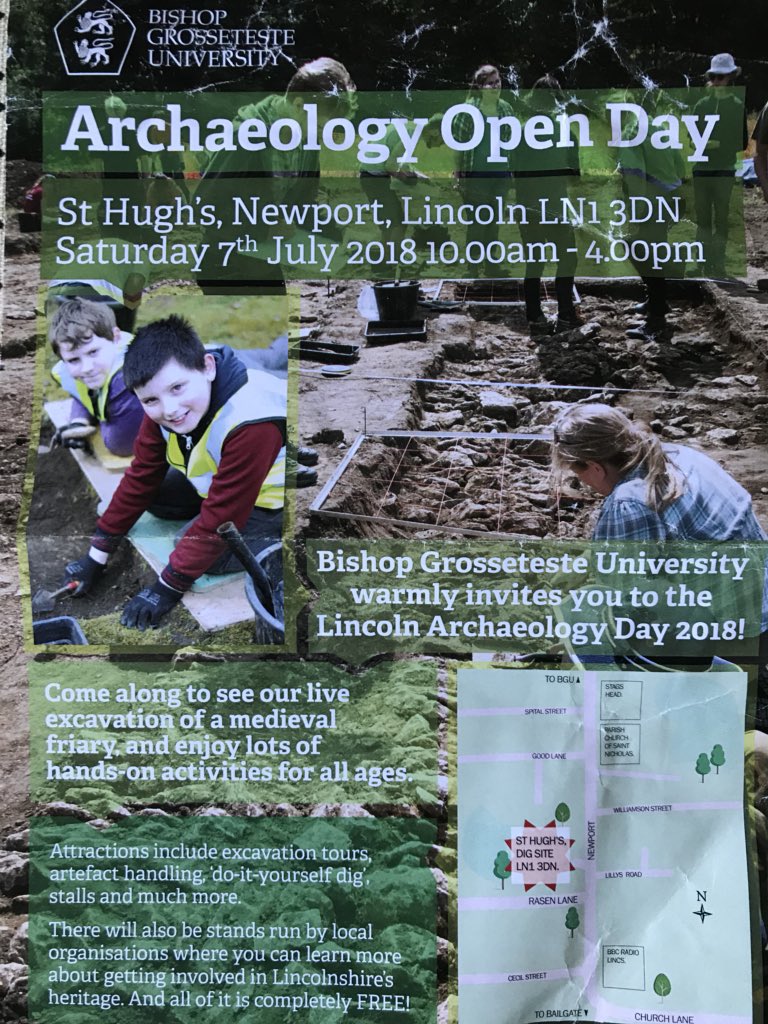